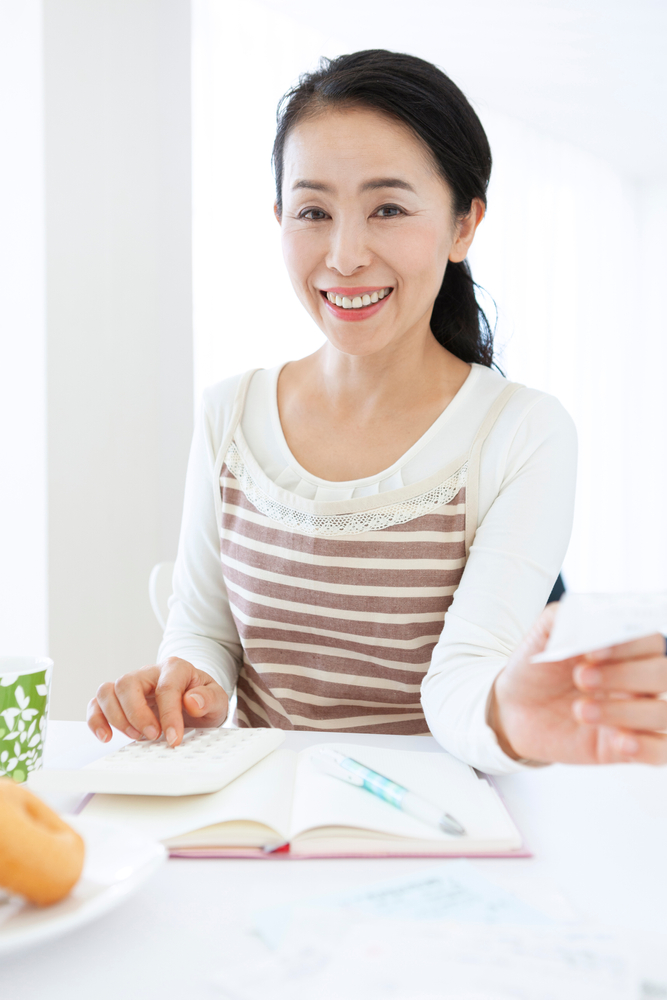 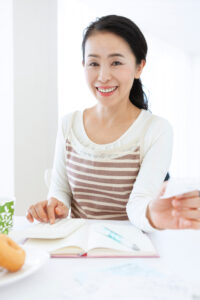 Whether you’ve been recently laid off because of a national crisis, a worldwide economic downturn, or for company-wide problems, you’re likely looking for ways to save some money. Some bills, such as your mortgage and car insurance, can be more difficult to negotiate a different payment for, but you can save a lot of money on groceries if you’re careful about your waste. Plenty of people are interested in saving money on their grocery bill, but it can also be time consuming to clip coupons, and you might prefer to spend that time applying for jobs. There are, however, some simple tips that you can use to lessen your food waste and save money without even pulling out your scissors.

Yes, it will initially take some time when you’re making a menu, but you’ll save time later in the week when you don’t even have to think about what you’re going to make for dinner or how you’re going to have to go out to buy more cereal because the kids already ate everything that you had in the pantry. Making a weekly menu can actually save yourself time in the long run, but it can also save you money because you’re less likely to waste food. There are some staples that you probably always have in your refrigerator and last for a long time, such as condiments. Other items can go bad quickly. For instance, fresh vegetables and fruits, thawed meats, and many types of dairy have a shorter shelf life, so you want to make sure that you’re buying food that you’ll be eating soon. Making a meal plan will help you know that you’re not buying items that will begin to go bad within a week that you won’t use within that time period. This can save you a lot of money every month. If you’re not sure if this is actually true for you, write down every time that you throw something out throughout the month, then tally up the amount of money that you wasted because the food went bad.

If meat gets expensive, why not make at least one or two meals per week that are based on vegetables and fruits? Not only is this a healthy choice, but it can also save you a lot of money. There are some types of meats, such as New York strip steaks and other high-end steaks, that can be very expensive to eat, but you can still have a delicious and even gourmet meal using only vegetables and fruits to cook. A green salad with your favorite toppings can be a delicious change-up from the regular routine. And if you need something to keep you satisfied for longer, you can throw in some chickpeas or another kind of bean.

Here’s a trick that the restaurant industry has been using for years: plan your meals around similar ingredients. If you’ve ever taken the time to notice, when you go into a restaurant, if there’s one item on the menu that calls for fresh raspberries or another food that can begin to rot or become moldy quickly, then there are probably at least a couple of other items on the menu that have raspberries as an ingredient, too. A big part of the reason is to reduce the amount of food waste. In your own home, you can use this technique, too. If you want to use fresh snap peas as a side dish for one meal, a couple of nights later you can cook the remaining snap peas and throw them in a stir fry dish or chicken pot pie.

Similar to planning meals with similar ingredients, you can also take previous meals and throw them in another dish. For instance, if you’re making a cheesy tater tot dish, throw in the hash browns that you made for breakfast. Cooked eggs are another type of food that is good for using in your new dishes, and this is a time that you can get creative and come up with ideas that are outside of a traditional recipe.

If you’ve ever cleaned out your cupboards and found several cans of food that had expired eight months ago, you know how frustrating it can be to throw out $30 worth of food simply because it got shoved to the back of the cabinet. This can happen even more regularly with the food in your refrigerator, which will also go bad much more quickly than canned goods. If you don’t think that it matters, next time you go through your fridge, add up the dollar amount of food that you throw away. And make sure that you’re counting that half a dozen eggs and the half bag of shredded cheese. It all adds up if you’re not eating through food regularly.

To reduce the amount of waste, you should go through your refrigerator at least once a week. Pull forward anything that has been shoved to the back of the fridge. Then, make a list of everything that you need to use in the next couple of days. You should also do this every couple of months with your freezer items and the dry goods in your cabinets.

Freeze Some for Later

One of the biggest struggles that many single people and couples struggle with is how to use the leftovers without eating the same thing for several nights in a row. Let’s face it: most recipes are intended for families. You might also not enjoy cooking every night, so you might prefer to have some meals that are ready to go after quickly reheating them. This is where freezing food for later can save you from the boredom of eating the same thing again and again. Find out which foods still taste great after they’ve been frozen. Then, divvy up that chili or casserole so that you can take it out of the freezer a couple of portions at a time.

Question If Buying Bulk is Actually Saving For You

There are times when buying in bulk can save you several dollars in the long run, but there are also plenty of times when you might actually be losing on the deal. Beyond doing a price comparison of the per-ounce cost, you should also look at whether or not you’ll actually use it all before the food goes bad. For instance, if you buy a restaurant-size can of pizza sauce, you might feel like you’re saving money if five smaller cans costs $7 when the big can only costs $5. But the reality is that it can actually cost you more if you’re unable to use it all. One option is to freeze what you can’t use right away, but there are some items that you might not be able to freeze. For instance, you might think that you’re saving money by purchasing a large tub of salad greens at a warehouse store, but that spring mix is actually a lot more expensive if you only eat half of it before the leaves begin to wilt.

Getting laid off or experiencing financial hardship is always difficult, but many people can save themselves a substantial amount of money by simply being aware of how much food their throwing out. In fact, there are plenty of ways that you can save on food costs, but if clipping coupons isn’t your strong point, making sure that you’re shopping smart and eating food before it goes bad is a good starting point.

The Benefits of Teaching Your Children How to Cook Lab Findings Will Take Your Workouts to the Next Level